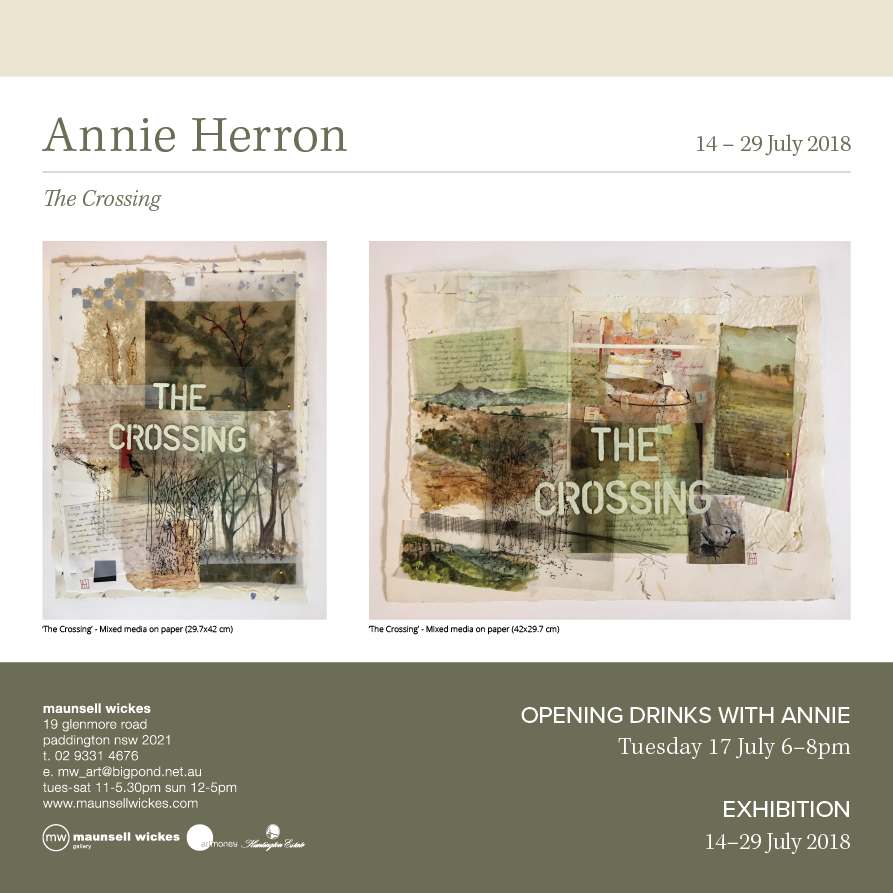 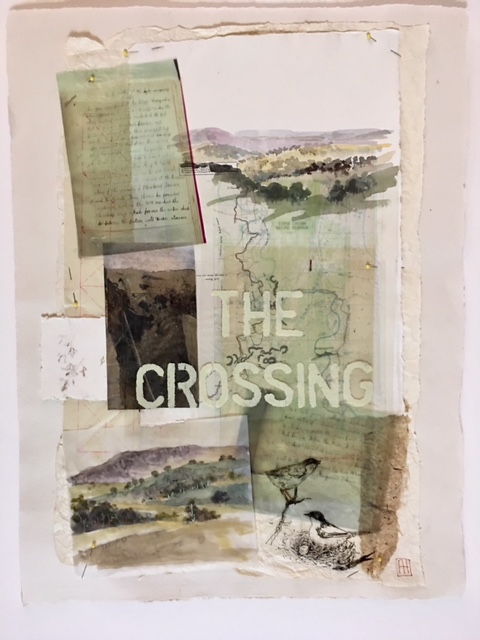 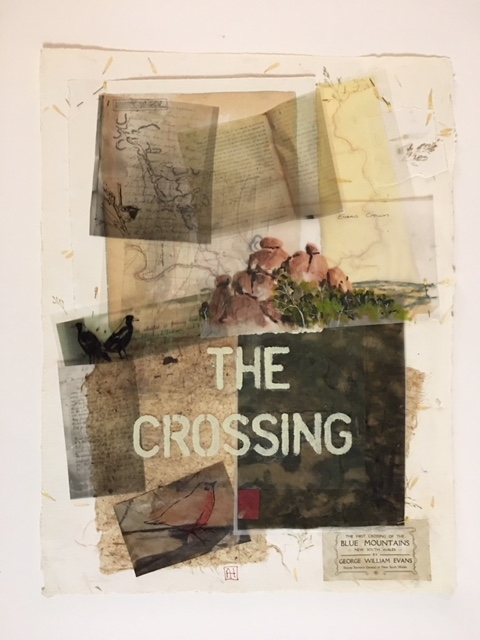 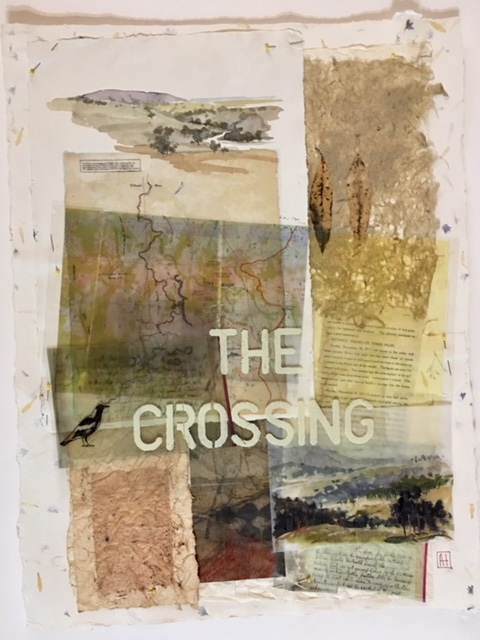 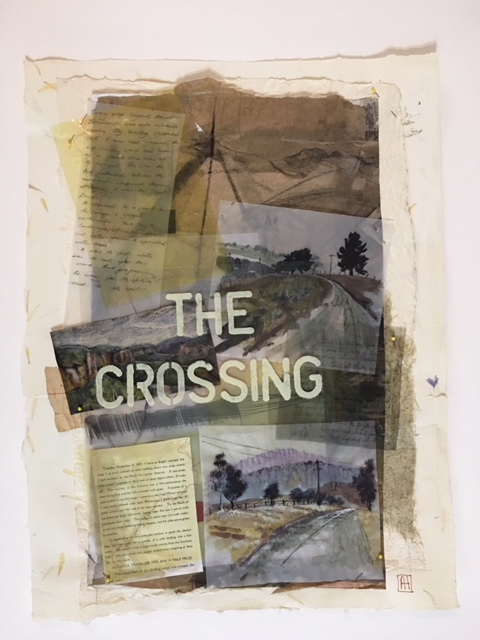 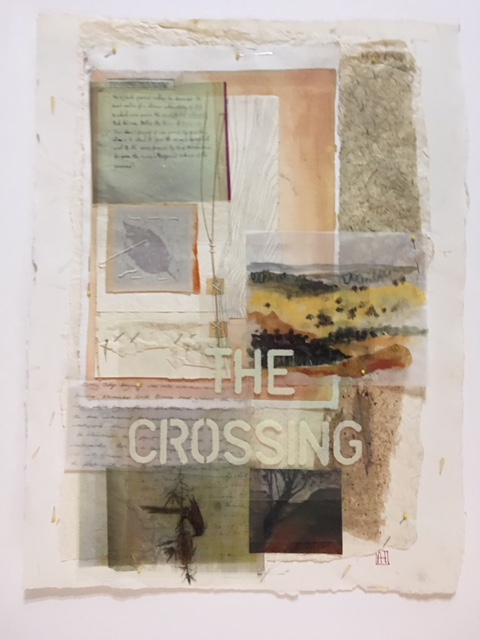 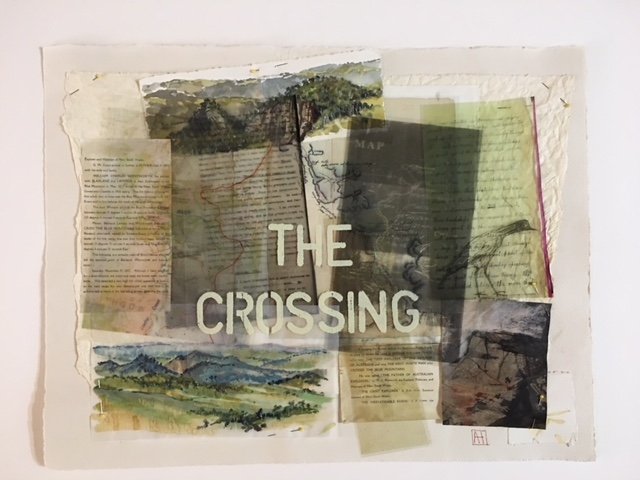 By the early 1800’s, the infant colony of New South Wales was restricted to the coastal plains by the precipitous ridges, deep chasms and rugged cliffs of the natural barrier to the inland. That barrier was called the Blue Mountains by the early colonists.

After various failed crossing attempts, a new expedition was mountted by Blaxland, Lawson and Wentworth in May 1813. This expedition was successful in crossing the Blue Mountains.

On November the 20th 1813 Mr. George William Evans , the Deputy Surveyor General of the Colony, was dispatched by Governor Macquarie with a party of 5 to retrace Blaxland’s expedition, and examine the unknown country west of the Blue Mountains beyond that on which Blaxland and his party had looked.

Evans began at Blaxland, Lawson and Wentworth’s starting point across the Nepean River. The narrow thread–like track which they had cut through the scrub 6 months earlier was still easily discovered and followed, and on November 26th Evans had reached Blaxland’s expedition’s furthest western point, which he, Evans, called Mount Blaxland. He also named the Wentworth Sugarloaf and the Lawson Sugarloaf both nearby.

These three distinct mountains were still well below the final ridge which lay as a faint blue line high in the distance.

Every step beyond was into unknown country. By Tuesday November 30th Evans had finally battled up to that high ridge, the true watershed between eastward and westward flowing streams – the Great Divide.

He climbed to a point on the range and gazed westwards. There lay a landscape of flowing rivers and rolling downs, rich with grasses and sprinkled with trees. He was the first white man to look upon this scene.

Evans did this and then traveled on further into the western country, discovering great western flowing river systems and vast tracts of grazing lands, thus opening up the great pastoral areas of the inland.

Then, starting in early 1814, and following Evan’s surveyed route, William Cox and a party of 30 convicts (who were promised emancipation on completion) built 165 kilometres of road across the Great Divide and on to the Bathurst plain, finishing in 6 months with no serious accident.

Thus through the heroic efforts of the explorers Blaxland, Lawson and Wentworth, the surveyor and explorer William Evans, and the road builder William Cox, the Great Divide was conquered and the fertile West was opened up to the hungry and needy colony.